Units arrived on scene to a find smoke coming from the first floor of a 2 story single family dwelling. The homeowner, single occupant, was outside the house when units arrived and advised the bathroom was on fire and several pets were still inside.

First arriving crews deployed hand lines to the seat of the fire which was located in the bathroom and extending out into the common areas. Searches on the first and second floor were conducted. Homeowner reported that he had several cats, 2 dogs and a bird. Crews were able to find two of the cats alive, one of which was transported to a local animal hospital, 2 dogs in good health, and a deceased bird. The incident was placed under control by command (Deputy Chief Schweiger) just after 0400 hours.

The homeowner was transported to the local trauma center for evaluation. No fire department personnel were injured. Delaware state fire Marshall’s office is investigating the cause of the fire. Story by Deputy Chief Justin Schweiger. 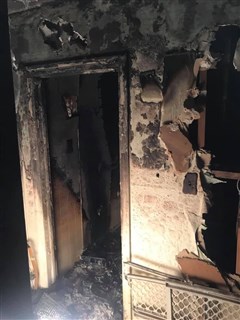 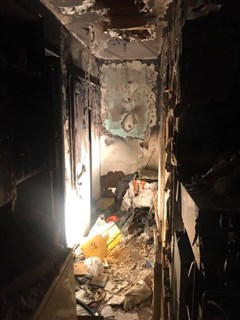 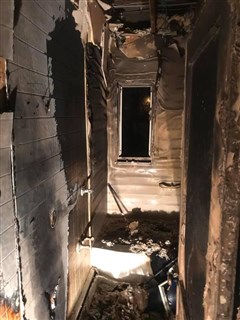